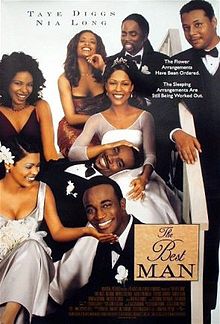 Yep, you read correctly! Universal Pictures just announced that there is indeed a sequel in the works for beloved 1990s film, The Best Man. SWOON!We here at Triple B would be pretty darn excited about any film that brought together the under-appreciated talent of  Black actresses like Nia Long and Sanaa Lathan, but it is an even bigger treat to see our love stories realistically portrayed on the silver screen. (And the fineness that is Morris Chestnust certainly doesn’t hurt.) The Malcolm Lee original which debuted in 1999 grossed $35 million however the nature of the biz has drastically changed over the last decade. According to industry insiders, Lee’s plan is to ask the original cast to reunite for round two. Apparently, the idea came out of a reunion dinner he held with most of the cast members earlier this year. No official word on when the film will hit theaters but know that Triple B will keep you posted.

Are you looking forward to a sequel of The Best Man? What is your favorite scene in the original movie? 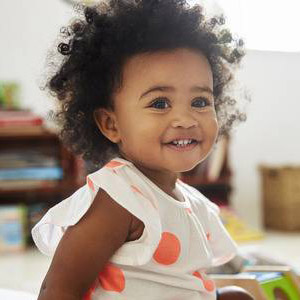