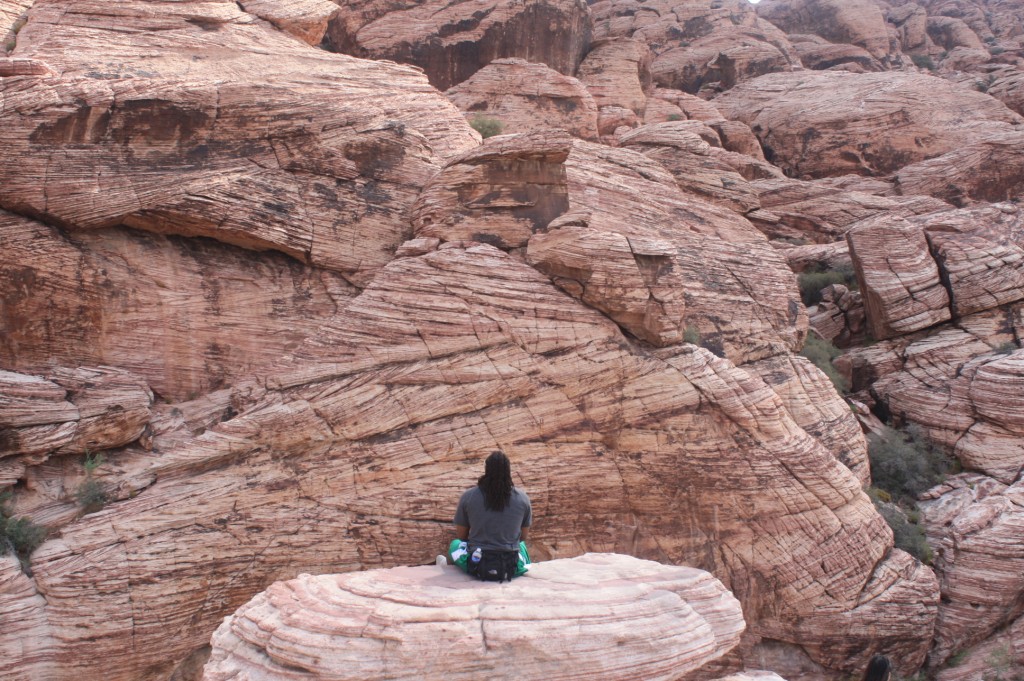 Recently I loaded up my SUV with my sister’s two children, wife, golf club set, roller-blades, and several pieces of luggage. After everyone got comfortable, the journey to North Carolina’s Outer Banks began. Approximately eleven hours later, we arrived safely.

Prior to getting married, I was definitely aware of the in-law dynamic. I can admit now that somehow I believed that in-laws only consisted of parents, siblings, and the children of siblings. My wife and I each established healthy relationships with each other’s mother early during the courting period. Possibly due to losing her father as an adolescent, my wife has a bro-dad. Bro-dad is the term I use to respectfully acknowledge the role her brother played and continues to play in my spouse’s life. Nothing new yet, right?

This is when the learning started for me. Minutes after reaching our destination, my eight year old niece and six year old nephew walked into a large home in a state they had never visited. Also worth mentioning, they had never been this far from home. Already in the house were the other nine children – ranging from six years old through seventeen – that would help teach me several lessons over the next few days. None of the children inside the home had ever met the niece and nephew that had accompanied me on this trip. It wasn’t until I started to unload my truck that I thought about how intimidating this experience could be for these two children that just concluded the longest road trip of their lives. Then I remembered back almost two years ago – I got married. Which means WE’RE FAMILY. This isn’t like the first day of school and you’re about to meet a bunch of strangers. This is simply family you’re meeting for the first time. Imagine my smile once I realized that before I removed all of the bags from the vehicle, the kids had commenced conversing and playing as if they lived next door to each other. My grin was as bright as a 1,000 watt bulb and I released a hearty sigh. In that moment, driving all night and most of the morning seemed totally worth it all. I saw another glimpse revealing my ever evolving definition of marriage.

The picture above serves as another reminder that marriage should be viewed as much more than a legal document recognizing a relationship between two adults. Each of my nieces, nephews, godchildren, and surrogate children now have several new uncles, aunts, and cousins. These new family members are able to offer guidance and share experiences – some of which are much different from any previously exposed to them.

Today’s Final Fridays post is simply about me continuing to learn about marriage and all of it’s intricacies. Truth be told, constantly learning how deep marriage can be is fascinating. My intention was to expose my niece and nephew to new things. Though I succeeded with that endeavor, an even bigger feat was achieved – I once again learned that I have a lot to learn about this journey, known by many as marriage. Matrimony has played a critical role in my continuing effort to peel back the many layers of unaddressed family issues. Spending a week with kids that only wanted love and positive attention helped put many things in perspective for me. I’m seeing the world through slightly different lenses these days.