Confession: Before this morning I had no idea who singer Miranda Brooke or Cincinnati Bengals NFL player AJ Green were. But the twosome tied the knot on March 21st in a lavish Atlanta wedding complete with several dress changes, plenty of bridesmaids and groomsmen, a six layer cake, specially choreographed dances at the reception and enough crystals for an Elton John world tour. Yet, judging from the pics and videos flooding the net of this affair online, the nuptials of Miranda and AJ weren’t pretentious and gaudy — just a hearty celebration of two people in love who decided to spend the rest of their lives together and wanted to make the most of the monumental occasion their way.

The 24 year-old songstress and 26 year-old jock met on Facebook in 2010. The pair said “I Do” at ATL’s famed 200 Peachtree venue. Their first dance was to John Legend’s So High and the bride’s father even broke out a fresh pair of Jordans to cut a rug with his daughter during the winter wonderland-themed affair.

Take a look at the fun pics and video to judge for yourself. In the meantime, Triple B is sending a heartfelt congratulations to the newlyweds for a healthy and happy marriage! 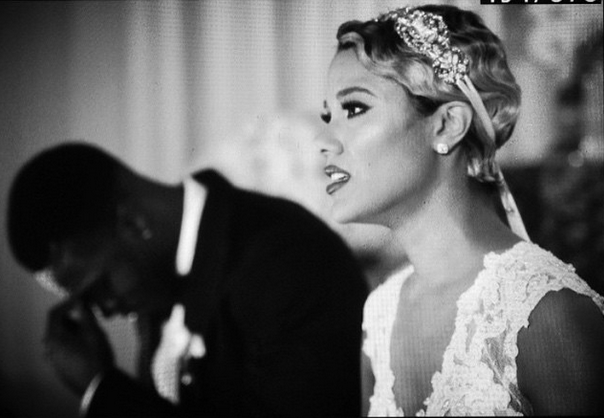 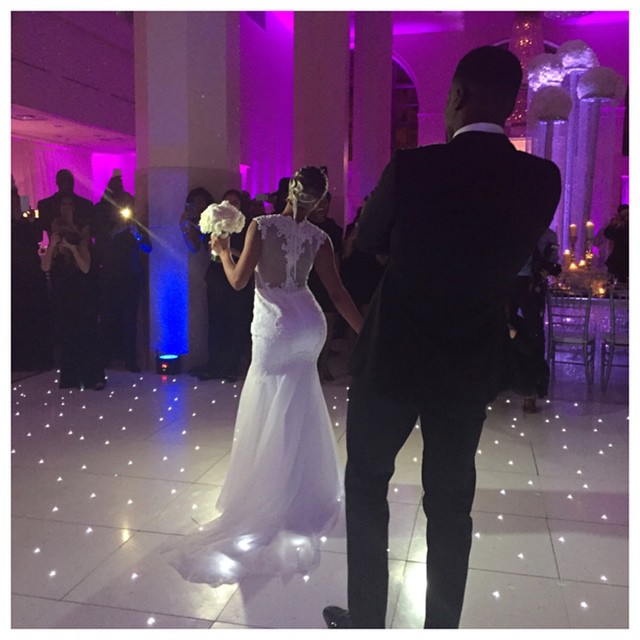 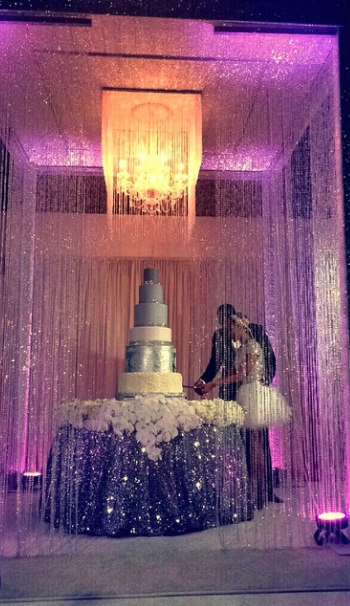 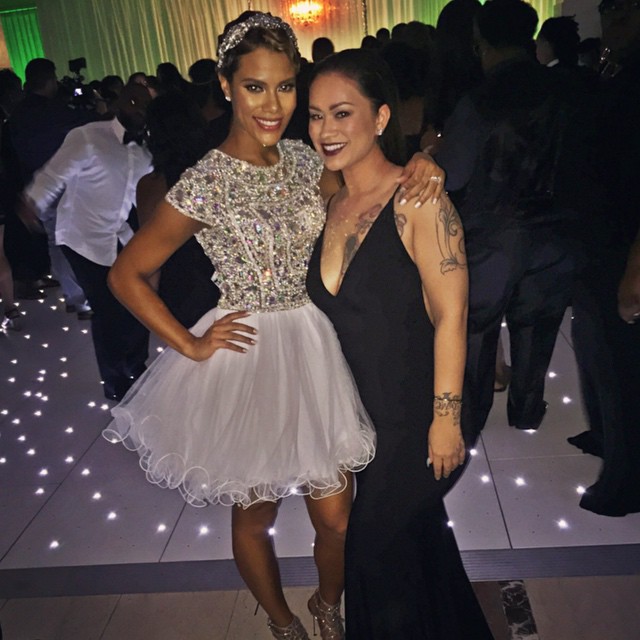 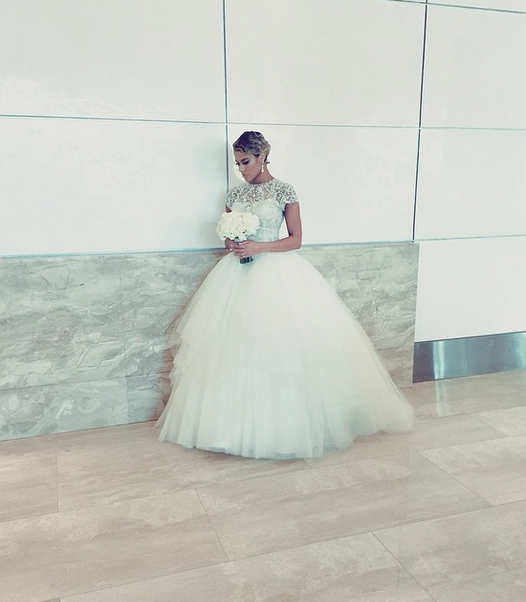 Watch this video for more from the couple’s big day.

Take a look at past Tie the Knot Tuesday features here. Read all about NBA all-star Chris Paul’s 2011 nuptials here.